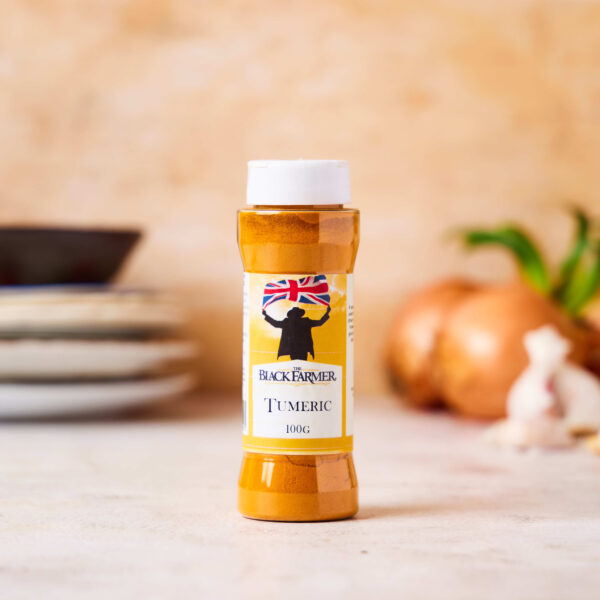 As one of the most prominent spices, turmeric is versatile with many uses. Delicious in curries or even sprinkled through health drinks, there’s little this spice cannot do. Used as both a spice and a medicinal herb, it has several health benefits.

Turmeric contains curcumin, a substance with powerful anti-inflammatory and antioxidant properties. Chronic inflammation contributes to some common health conditions. Curcumin can suppress many molecules known to play major roles in inflammation.Turmeric can increase the antioxidant capacity of the body. It also boosts levels of the brain hormone BDNF, which increases the growth of new neurons and may help fight various degenerative processes in your brain. Curcumin has beneficial effects on several factors known to play a role in heart disease. Arthritis is a common disorder characterized by joint inflammation. Many studies show that curcumin can help treat symptoms of arthritis and is, in some cases, more effective than anti-inflammatory drugs. Moreover, turmeric is known to have benefits to mood and is said to help fight depression. Due to its many positive health effects, such as the potential to prevent heart disease, Alzheimer’s, and cancer, curcumin may aid longevity.

Here are some recipes using turmeric for you to try:

Product photography is representative only. Weights and portions will be as stated.